The gripping Call of Duty Mobile tale: how a game redefined a genre for the next generation | Articles

Reflection and education in abundance at the Brazos Valley Veterans Memorial, where many observed the feast

Welcome Villain Films will launch with the reimagining of “Last Shift”!

Bit Dreams Studio is making waves with its action shooter, Auto Bullet, which lets users play as a cyborg super-soldier on a mission of redemption and payback. Players can step into the shoes of the game’s leader, Mr. Auto Bullet, as well as over 10 other cool heroes with unique abilities. Auto Bullet contains many fun underground and off-world levels to keep players coming back for more.

Bit Dreams Studio games are available in the Play Store, its games continue to lead the way, marked by thoughtful storylines, a fresh take on classic game dynamics, and a touch of consistent quality that still delivers. The studio’s young and talented team of developers are obviously on top of their pop culture.

Auto Bullet weaves a story of misery, revenge and justice, with a touch of the supernatural. A powerful organization called the AFC is pulling the strings from beyond the shadows, enslaving humanity with alien technology.

A new line of hybrid super soldiers is created, but one man breaks free from their clutches. This man is the main protagonist of Auto Bullet, Mr. Auto Bullet. The cyborg hero seeks to exact terrible revenge on his oppressors while fighting tooth and nail to save everything he holds dear: his family.

Auto Bullet is currently available on the Google Play Store in the Games category under the Action subcategory. Players can download and play the game for free, with the ability to make in-app purchases to access various materials and items.

Based in Tokyo, the capital of Japan, Bit Dreams Studio is a next-generation game developer and publisher. It’s a tight-knit community of friends united by their love, knowledge and passion for quality gaming above all else. As it stands, Bit Dreams Studio is responsible for a few other big hits in the gaming industry beyond Auto Bullet, namely Shadow of Nexus.

To view the original version on ABNewswire, visit: Auto Bullet blasts the shooter genre with its all-action cyborg gameplay 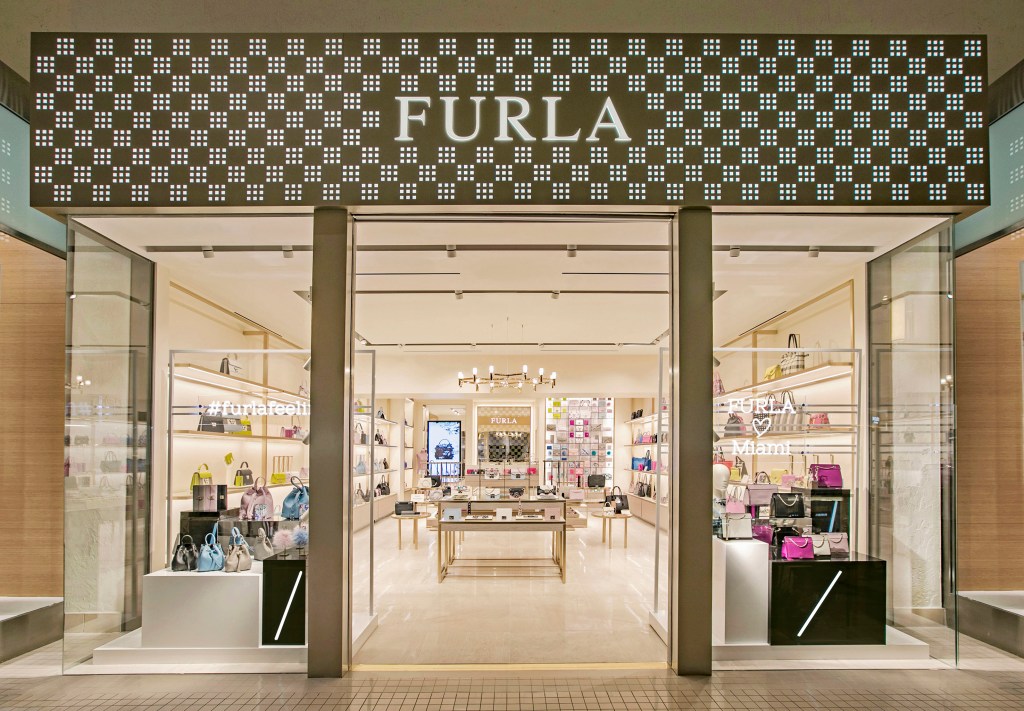 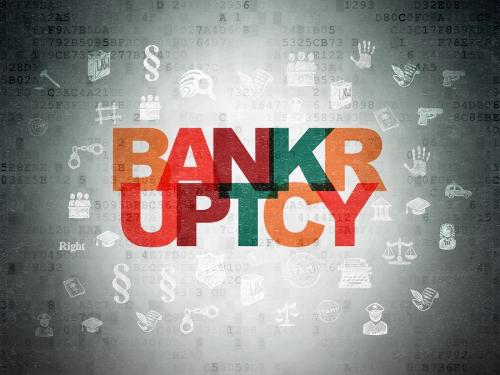 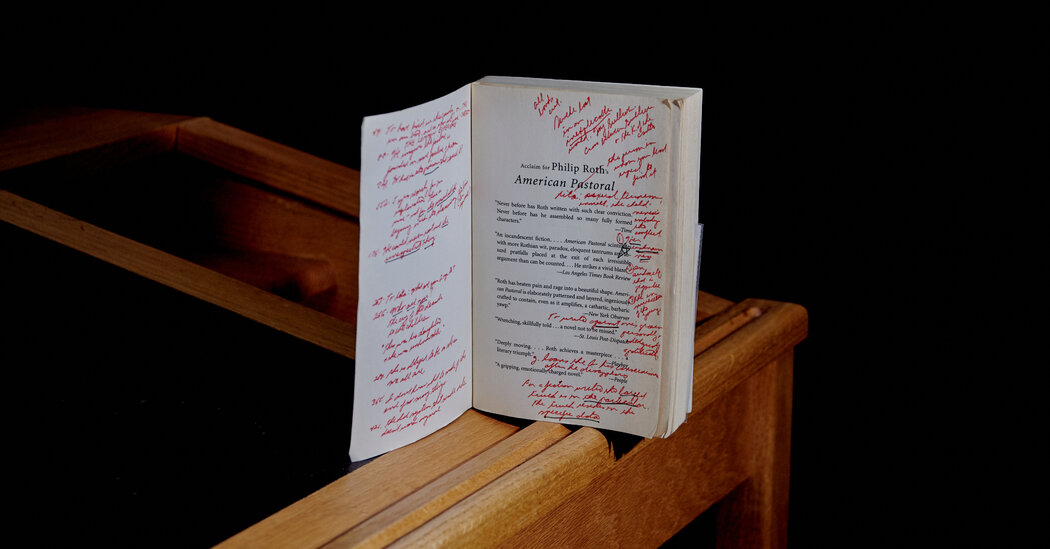 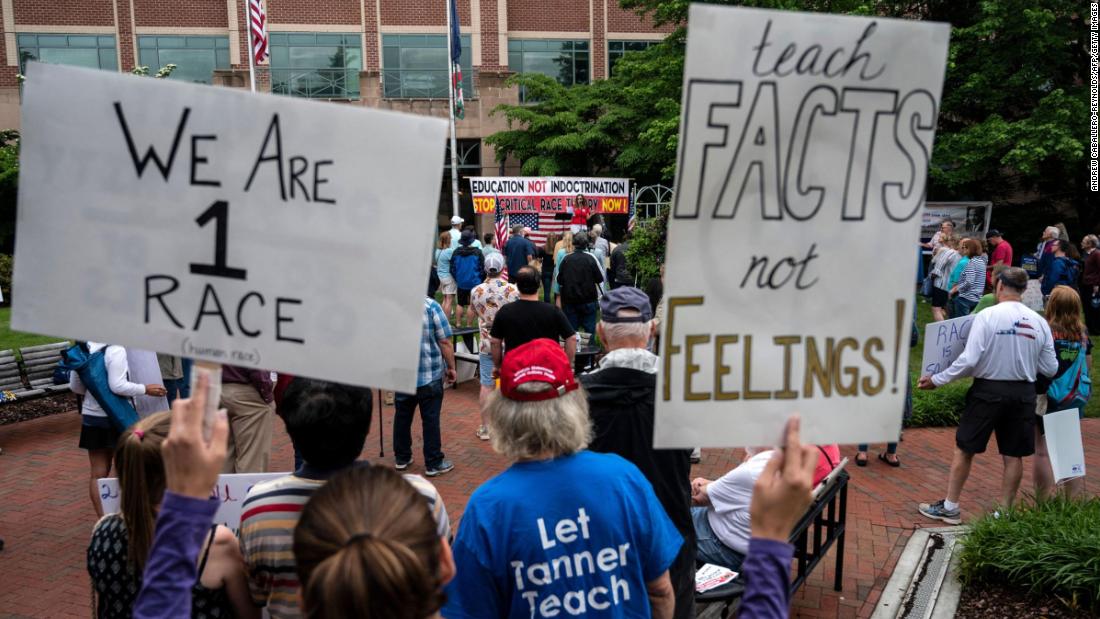 Democrats fight back as Republicans target education to push suburbs