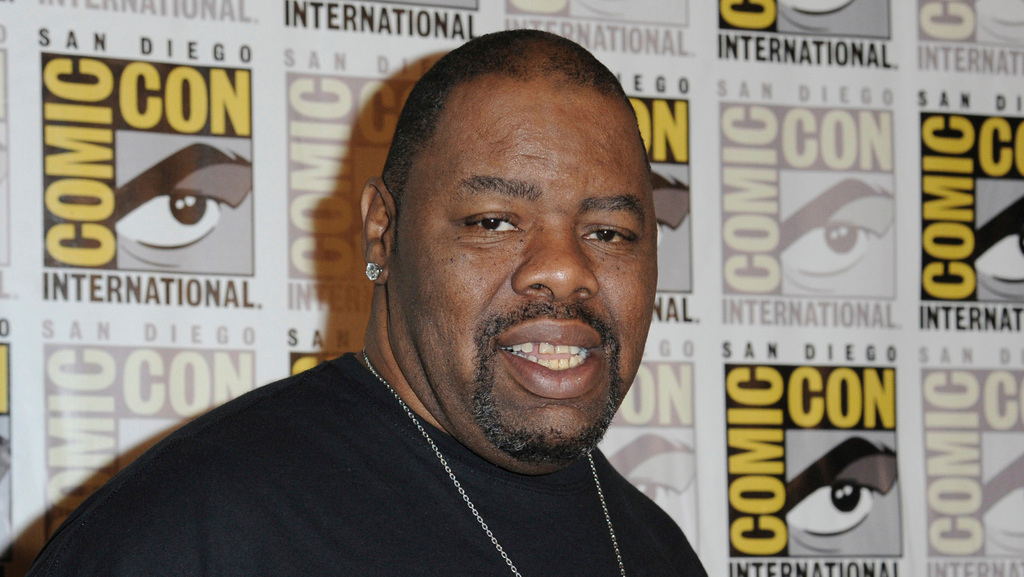 LOS ANGELES – Biz Markie, the rapper, singer and actor behind the 1989 hit “Just a Friend”, died in Baltimore on Friday. He was 57 years old.

“It is with deep sadness that we announce tonight, with his wife Tara by his side, hip hop pioneer Biz Markie has passed away peacefully,” his representative Jenni Izumi said in a statement to Rolling Stone.

He was suffering from complications from diabetes, according to TMZ

Markie caused a sensation in hip-hop with the single “Just a Friend” in 1989, from his second album, “The Biz Never Sleeps”. The song’s signature piano melody (interpolated from “You Got What I Need” by Freddie Scott) paired with narrative rap and Markie’s raucous, quirky singing vocals made it a hit – reaching No. 9 on the chart Billboard Hot 100 – and a possible old favorite.

Her music video was also a hit, detailing Markie’s romantic issues in humorous ways, including a scene of Markie at the piano disguised as Mozart.

Born Marcel Theo Hall on April 8, 1964 in Harlem, NY, Markie grew up on Long Island and began his musical career performing in nightclubs and universities, eventually ending up as a member of Marley Marl’s famous Juice Crew, where he played as a beatboxer alongside Roxanne Shant? and MC Shan. (Although he was not the pioneer of the technique, Markie was one of the most visible early practitioners of beatboxing.)

He released his debut album, “Goin ‘Off”, on the Cold Chillin’ imprint in 1988, with the singles “Make the Music With Your Mouth, Biz”, “Vapors” and “Nobody Beats the Biz” helping him. to break into the top 100 of the Billboard Albums chart. His second album, “The Biz Never Sleeps”, followed in 1989, quickly becoming Gold thanks to the success of “Just a Friend”.

With his third album, “I Need a Haircut” from 1991, Markie found himself at the center of one of the most important battles regarding copyright law and sampling in hip-hop, when 1970s singer-songwriter Gilbert O’Sullivan sued the rapper for sampling his song “Alone Again (Naturally)” without permission.

The case went to trial, with the judge ruling against Markie and even sending him back to criminal court on possible “theft” charges. A criminal case was never initiated, but the case resulted in huge changes in the way hip-hop producers approached sampling in the future, as well as substantial setbacks for Markie’s career. (Markie made a cheeky reference to the affair with the title of his upcoming album, “All Samples Cleared!” From 1993!)

His record production plummeted after that, although he frequently collaborated with longtime fans of the Beastie Boys, who featured him on several albums and often released him at concerts. (His wacky rendition of Elton John’s “Bennie and the Jets” was much appreciated.) It wasn’t until 2003 that he finally released another album, “Weekend Warrior”.

In addition to his music career, Markie has made numerous television and film appearances, most notably as an alien rapper in “Men in Black II” in 2002, and on the children’s TV show “Yo Gabba Gabba” . Markie also appeared in “In Living Color” in 1994, was a host of the animated series “Crank Yankers” and has voiced roles in “SpongeBob SquarePants” and “Adventure Time”.

Most recently, he appeared in the popular TV series “Empire” and “Black-ish” as himself. He was currently in production on the film “Chaaw”, which is scheduled for release in May 2022.