I tried hacking my life with Instagram gadgets. Did it work? | Life and style

Ask Amy: De facto grandparents would like to pay for the teenager’s education, without offending his parents

In TVing’s new original series “Monstrous” (2022), actor Shin Hyun-been plays female protagonist Lee Soo-jin, who specializes in reading models of supernatural beings. After losing her daughter in an accident, she returns to Jinyang County in South Gyeongsang, where she finds herself embroiled in strange and inexplicable events.

All six episodes were released on Friday.

Director Yeon is well known for his depictions of zombies and supernatural beings in the films “Train to Busan” (2016), “Peninsula” (2020) and the Netflix original series “Hellbound” (2021).

Shin said in a press interview that although the series first appears as a thriller, it cannot be limited to just one genre. Because of the harrowing and painful acting required to fully portray her character, she feels “Monstrous” is actually more of a melodrama. 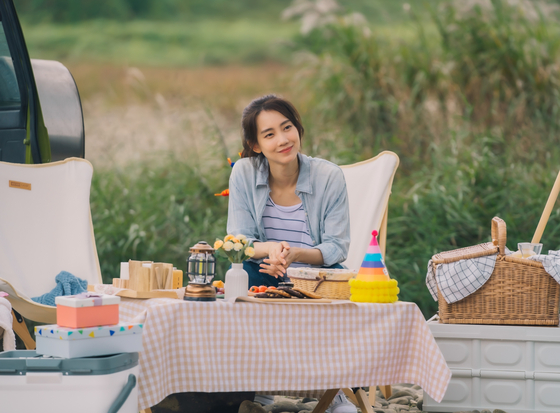 A scene from “Monstrous” [TVING]

“Even though ‘Monstrous’ is set in the supernatural genre, it focuses on the people who are involved in the events; it’s about their relationships and their feelings for each other,” Shin said. “That’s what intrigued me […] Soo-jin has changed a lot after losing her child. Before, she was probably a lively and active person, but after losing her child and living alone, she became a new person. She got lost after losing her child. I wanted to describe the process by which Soo-jin becomes stronger and finds herself.

This isn’t the first time Shin has played a character in emotional pain. In JTBC’s melodrama TV series “Reflection of You” (2021), Shin played Goo Hae-won, a substitute art teacher at an all-girls middle school whose husband is having an affair, leading Hae-won to take revenge on the mistress.

“I think I’m a person who meets these characters in order to listen to their sorrows,” Shin said. “I want to console them and understand what happened to them and learn why they made certain choices. I end up choosing to play these characters to try to reflect their stories to others. 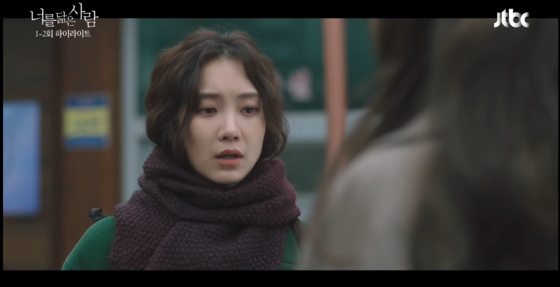 Shin plays Goo Hae-won seeking revenge in JTBC’s “Reflection of You,” whose husband is having an affair. [JTBC YOUTUBE]

In “Reflection of You,” star actor Ko Hyun-jung played the mistress, but that didn’t stop Shin from stealing some of the show. Pop culture critic Ha Jae-keun said last November that Shin captivated audiences with her own charm, refusing to be overshadowed by a star like Ko.

Since his debut in 2010 in the movie “He’s on Duty”, Shin has actively played both big and small roles on the big screen and the small screen. His breakthrough role is seen as the calm and responsible resident doctor Jang Gyeo-ul in both seasons of tvN’s television series “Hospital Playlist” (2020-21).

The show, which follows a quintet of doctors in their 40s who are best friends, was a hit, with the season two premiere becoming the most-watched premiere of any tvN show.

In an interview with Ilgan Sports, an affiliate of Korea JoongAng Daily late last year, Shin talked about playing two roles at the same time – in “Hospital Playlist” and “Reflection of You” – which were so different. She said she “created some of [herself] in both.”

JTBC revealed last year that Shin would star in his upcoming TV drama “The Youngest Son of a Conglomerate,” alongside acclaimed actors Song Joong-ki and Lee Sung-min. The show is set to premiere later this year.

As for “Monstrous,” this drama helped Shin think about “hell” in reality.

“I kept looking back on my own life,” Shin said. “If we overcome our own hellish experiences in life, do we feel like they never happened? I think I’m better now to focus on the current situation, as an actor. 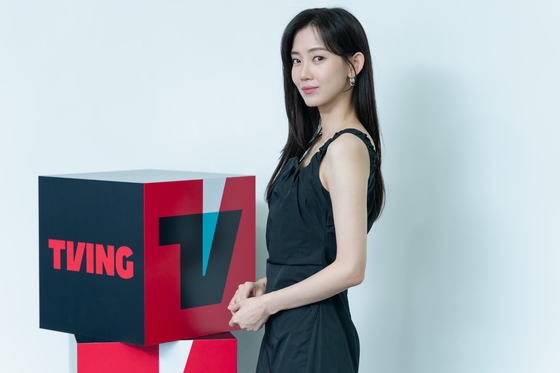 This information was confirmed by Yooborn Company on May 3, 2022.

Next Libraries will never die – The Hawk Newspaper 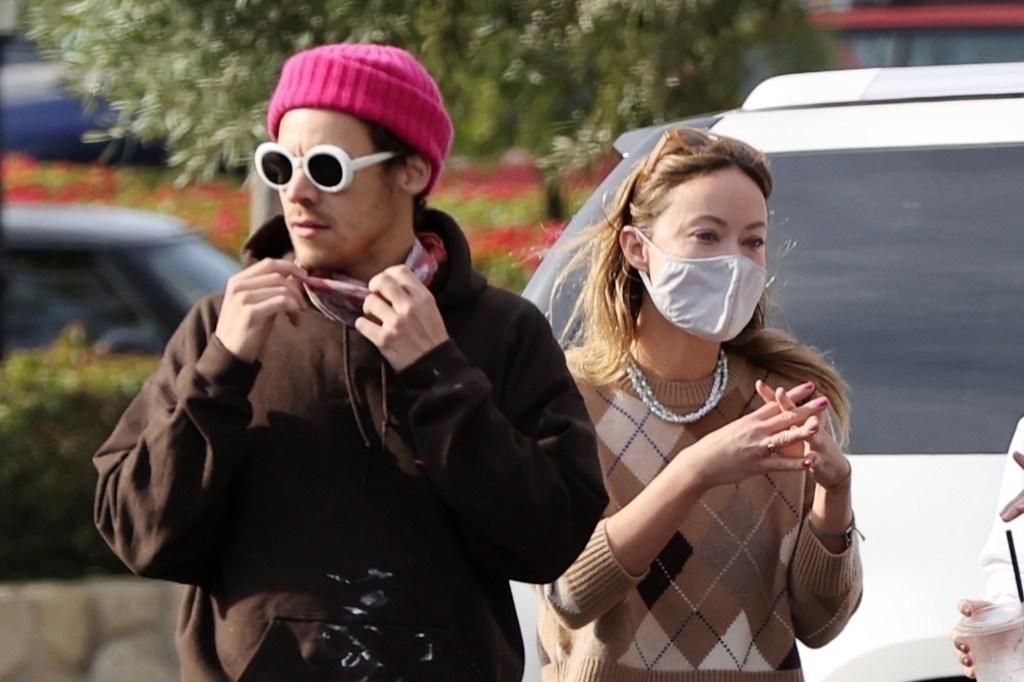 Why Harry Styles’ relationship with Olivia Wilde isn’t so rare

Retail buyers redirecting their funds away from mutual funds: Ajay Tyagi of SEBI 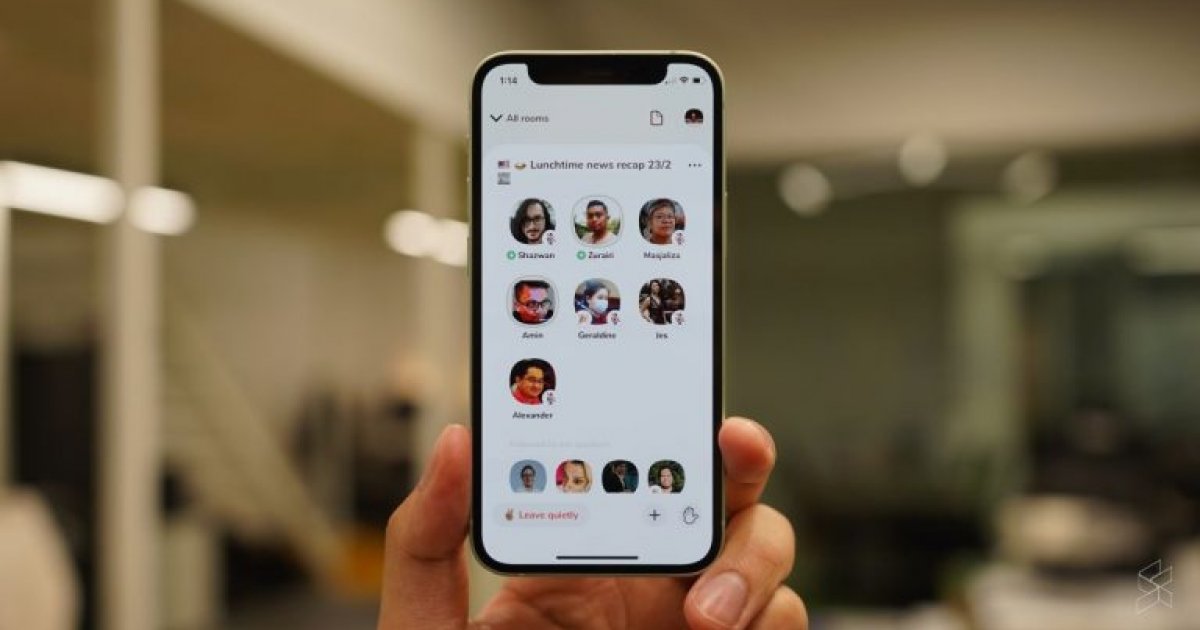