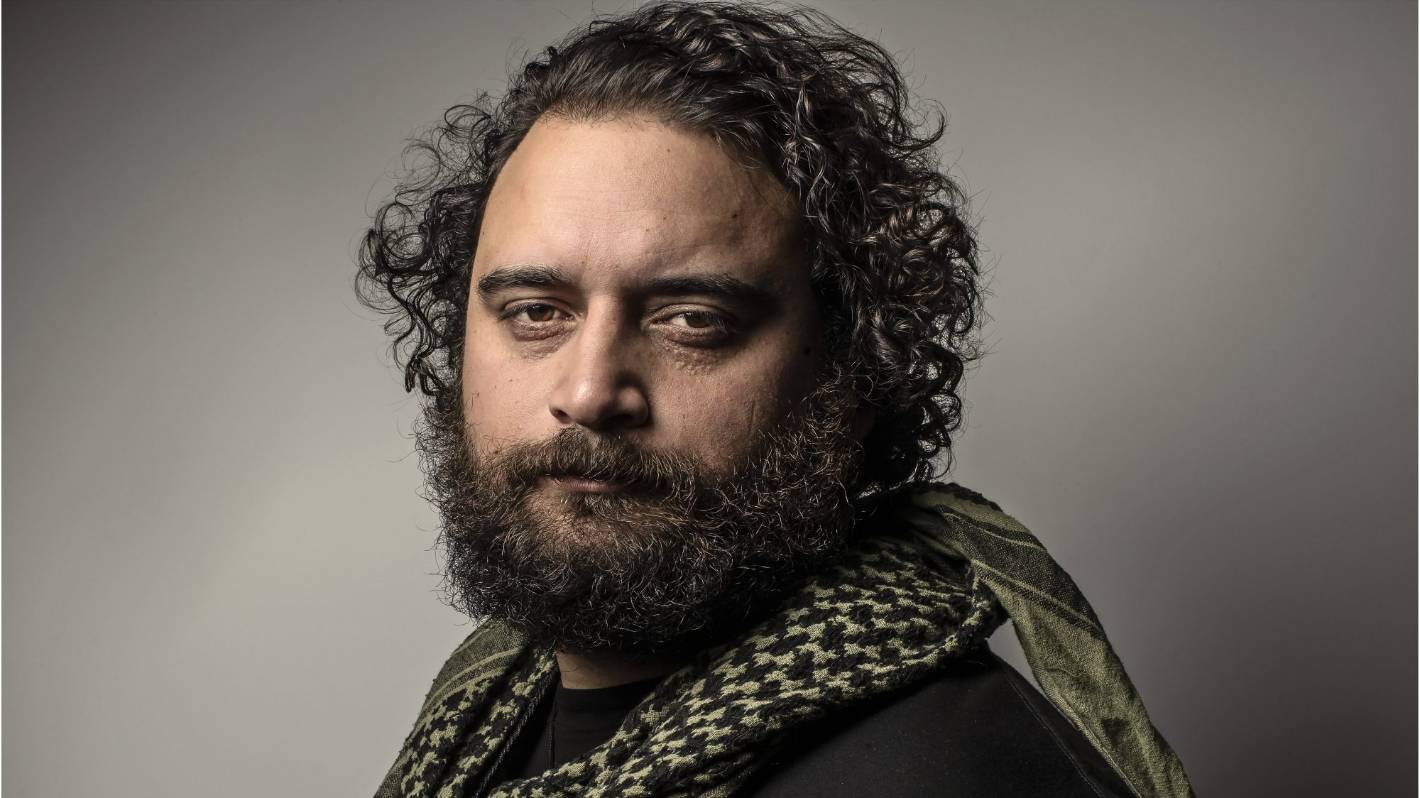 When it comes to music, there’s no denying the versatility of Troy Kingi.

Browse his ever-growing list of accolades – which includes best Maori pop album, R&B artist, and roots artist – and you’d be forgiven for thinking that the awards were owned by many artists, not a single man with a musical character in the face of Janus.

Last month Kingi was revealed to be one of this year’s Silver Scroll Award finalists, this time for a song he curated with a 70s funk bent.

“It’s very humbling, especially considering the caliber of the songs that have been written over the past two years,” he said on the phone from his home in Kerikeri, when he was in the middle of a level 4 alert lock.

“There were so many amazing songs, so to be in the mix is ​​a real honor.”

The song, All your ships have sailed, is the first playful single from his funk The ghost of Freddie Caesar album. It’s simple (“basically just three chords everywhere”) with an earworm beat that he describes as a “nice groove that sinks into you”.

Built around the ubiquitous wavy lines of the bass and complemented by Kingi’s soothing vocals, it’s a sound balm reminiscent of how music can be a panacea for stressful times.

Kingi’s schedule had been well filled when the country was plunged into Tier 4 in August.

He had made a Te Reo version of his roots-reggae album, Burning acres of the Holy Colony, and was getting ready for an upcoming performance with the New Zealand Symphony Orchestra – all while being at the heart of a nationwide tour.

“The day we settled down to play at Nelson’s Royal Theater was the day we found out we were going to lock up that night. We had the opportunity to play, but it felt a bit wrong to us, ”he says.

He describes the situation as “a little sad” before rejecting melancholy in favor of gratitude.

The return of the pandemic to New Zealand’s shores has given Kingi the opportunity to spend more time with his family and to channel his efforts into music research again.

Burning Acres of the Holy Colony and The ghost of Freddie Caesar had been the third and fourth albums in the musician’s ambitious 10/10/10 project – making ten albums in ten different genres in ten years.

He has since pumped out his fifth, folk infused Black Sea Gold Scale, and is already planning to make it his sixth – about which he is willing to disclose very little.

“All I can say at this point is it’s shamelessly the ’80s,” he teases.

With funk, folk, psychedelic soul, deep roots and blues rock under his belt, the question arises as to how far Kingi is willing to go ahead with this project. Will we ever see him tackle a punk album, for example?

“I’d love to do punk,” he says, admitting that he often fantasizes about avoiding the soft vocals role and donning a bassist’s or drummer’s cap instead.

What holds him back is the fear of not doing the genre justice.

For Kingi, punk music is an anarchic response to an era it was never a part of, and he thinks he should exercise caution to successfully recreate it.

“It was the same when I was doing my reggae album. All the reggae music I was inspired by was Rastafarian, and it was hard to know how to get that vibe and feeling without sounding like I’m trying to be Rastafarian myself.

“Sometimes in situations like this it’s hard to do music justice, so it’s safer to stay away.”

Besides paying respectful homage, there are other issues that come with signing up for the mammoth task of releasing a new album, with a different genre, every year.

I wonder if constantly running against the clock means sacrifices have to be made along the way. When there is little time for fine tuning, is there a risk of a poor quality end product?

“It was something that worried me at first,” Kingi says, “but the point is, that’s not what my music is, it’s not refined. It’s not that perfectly finished song. It’s real, and it’s raw. It’s all my makeup.

He’s thinking about the concept of having five, instead of one, to make an album.

“If I had had that long it just wouldn’t be my sound, you know?” My sound isn’t a genre, and it’s not that completely finished thing.

Candyman and the questionable calculation of horror with racism