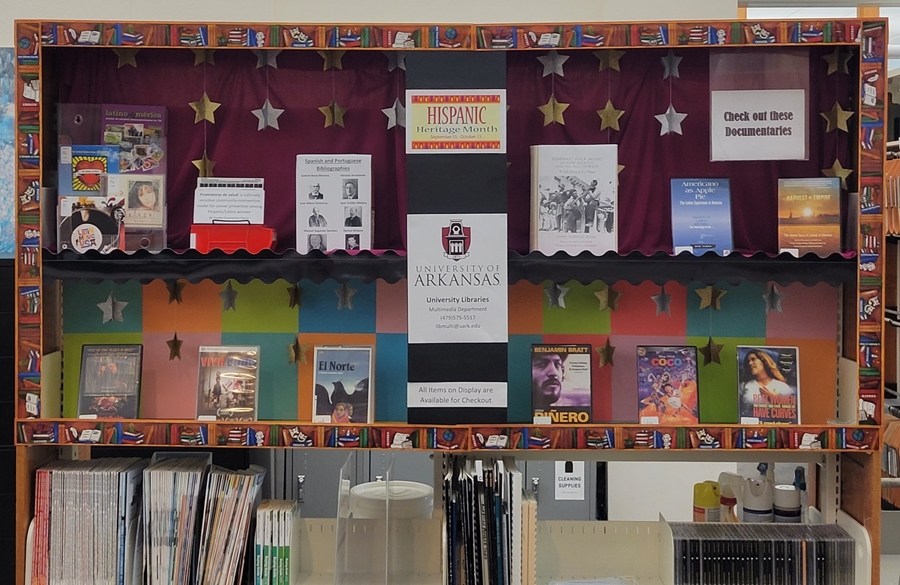 Quinceañera takes a look at what happens when adolescent sexuality, age-old rituals and real estate prices collide. It’s a story fueled by the racial, class and sexual tensions of a Latino neighborhood in transition.

From two-time Oscar winner Pedro Almodóvar, Volver is a comedic and compassionate tribute to women and their resilience in the face of life’s most outrageous tribulations.

This coming-of-age tale Mosquita & Mari follows a pair of Latin teenage girls who fall in love against the backdrop of Southeast Los Angeles.

Bad Education, another Almodóvar film, is a story of desire, revenge and murder.

Inocente provides a glimpse into the life of a homeless and undocumented 15-year-old girl and the extraordinary challenges she faces on a daily basis.

After 63 years of the Universal Declaration of Human Rights, nine Argentinian directors have decided to undertake a difficult task: to paint a picture of the state of human rights in their country. The nine creative documentary short films that make up D-Humanos reflect their country and the particularities, problems and aspirations of its inhabitants.

The Deportation of Innocence tells the story of four children and their immigrant families as they struggle to come to terms with the deportation and the lasting effects it has had on their lives.

Dolores tells the story of Dolores Huerta, one of the most important and least known activists in American history. A full partner in the co-founding of the first agricultural workers’ unions with Cesar Chavez, his contributions have gone largely unrecognized.

The Flamenco School shows how a teacher and community organizer from New Mexico brought Hispanic dance to America.

The Latin List: Vol. 1 presents an overview of Hispanic-American culture through a series of video portraits of Latinos who have contributed to the fabric of contemporary society.

The Latin List: Vol. 2 features interviews with a cross-section of Hispanic Americans from various professions, disciplines, and backgrounds, each discussing the unique struggles and triumphs they have faced.

By 2050, Latin Americans could be the American majority. Yet, from a crackdown on “illegal” Latino immigrants to a wave of hate crimes, this Latin American expansion is in severe growing pains. Learn more by watching The Whole Enchilada.