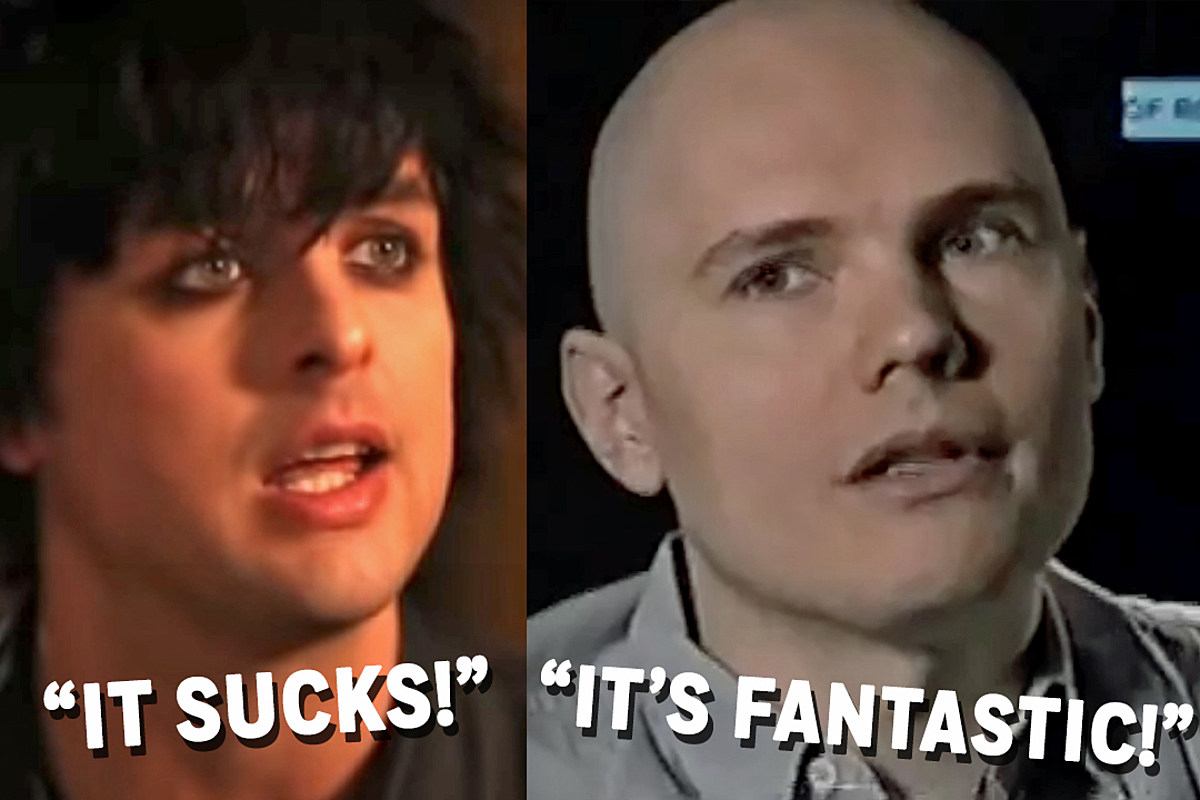 Some people love it, others hate it, but everyone has their own opinion on nu metal. Here is a compilation of rock and metal artists reacting to the polarizing genre.

Who gave love to nu metal during its heyday? You might be surprised to learn that Smashing Pumpkins frontman Billy Corgan was extremely supportive of the fusion of hip-hip and metal. “I think it’s fantastic,” Corgan told MTV two decades ago. “I think the more people cross-pollinate between different musical styles… it not only has musical implications, but also cultural implications.”

It’s no secret that Rage Against the Machine guitarist Tom Morello doesn’t like being clustered in the nu metal space, especially since RATM has helped sow the seeds of the genre. “There is a lot of good music in this genre, a lot of great musicians, but the ethics of it tended to be much more misogynistic in nature, anti-women, fraternal and there was political and intellectual content to it. Rage Against the Machine which is unique in this broad genre of music that I would like to keep clean.

Sebastian Bach was another defender of nu metal, praising Limp Bizkit’s “Break Stuff” in an interview on MTV. “I love the riffs, I love this guitarist [Wes Borland] dress up and look like an alien i think that’s awesome. I love the attitude, ‘I wanna break some shit tonight, and your fucking head?’ Who can’t relate to that?

Check out these musicians reacting to Nu Metal in the list of forts below.