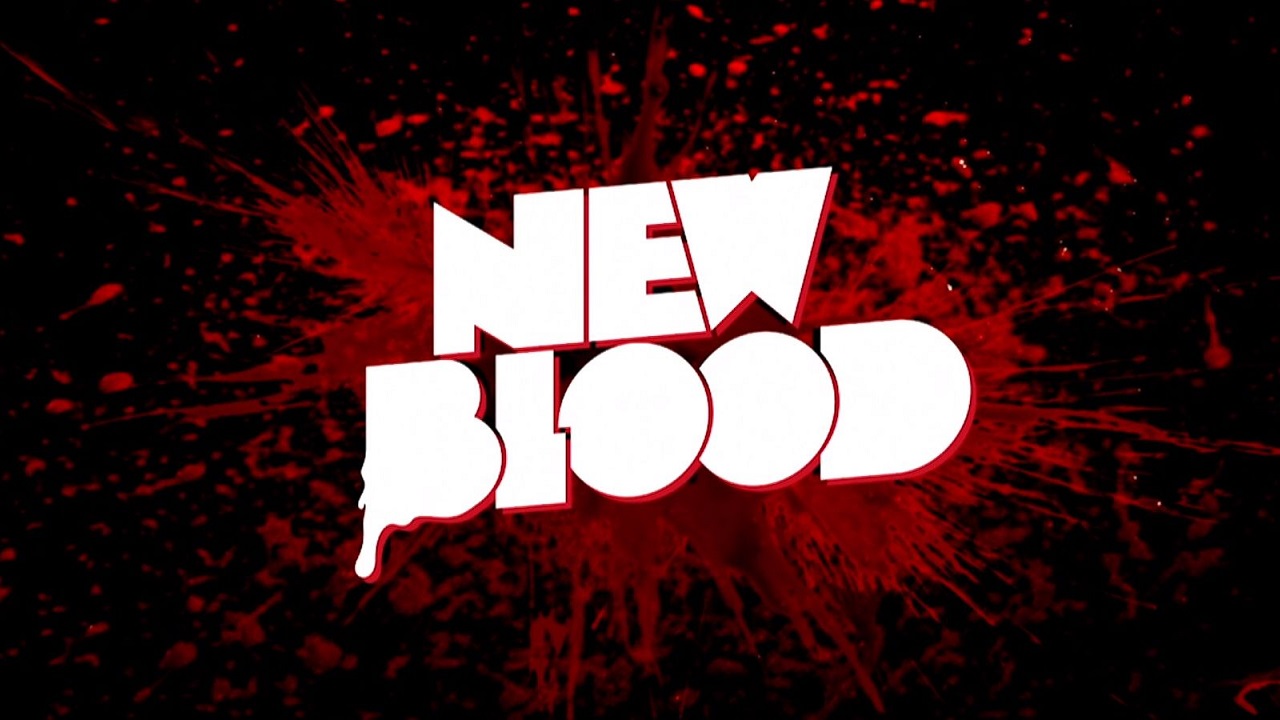 New Blood Interactive frontman Dave Oshry said the studio has explored many corners it wants in the retro FPS and will likely go beyond.

When it comes to retro-style first-person shooters in the modern era, it’s hard to argue that anyone has as much of a grasp of them as New Blood Interactive. The studio has been hosting fast-paced ball festivals like Dusk for quite some time and every step to beating another New Blood game usually looks fantastic and nostalgic at the same time. That’s not to say New Blood intends to be a one-ride pony, however. In a recent chat with New Blood Interactive boss Dave Oshry, he explained that the team would like to expand beyond their retro FPS roots and make marks in other genres as well.

Oshry told us about games like Dusk and Ultrakill, other New Blood Interactive projects, and the studio’s future during Shacknews E5 and the Summer of Doing Our Jobs. While Oshry is more than happy with the team’s work in the retro FPS genre, he shared that New Blood feels like it has “sort of exhausted” the retro shooter revival, and it’s time to expand it.

“We want to develop in a way, so now we’re doing things like more immersive sims like Gloomwood and Fallen Aces,” Oshry explained. “You know, all of our developers have really horror stuff, so we want to be more into horror games like Faith, then we like to write, so [we’d like to do] some visual novels and story-based games.

Other interests of Oshry and the team include isometric RPGs in the vein of Fallout and auto fighting games like Twisted Metal. The team has enough eclectic talent to delve into most of these suggestions, so it will be interesting to see if anything comes out in the near future.

Want to see more E5 content like the Dave Oshry and New Blood Interactive interview? You can check out the full interview and more on the Shacknews and GamerHubTV YouTube channels.

TJ Denzer is an avid gaming player who has dominated a lifetime. When he’s not dealing punches in the latest fighting games, exploring video game history, or playing RPGs with his partner, he searches for new foods and drinks in the constant pursuit of good times with good people inside and outside of South Texas. You can also find him on Twitter @JohnnyChugs.