The relationship between tango and marijuana never fully materialized. If the world of tango opened up to the world of cannabis in the 90s, the poetry of the suburbs does not approach the culture of cannabis.

Tango, from its origins, has a long history with drugs, but marijuana has never been (and is not) the main character of popular tango lyrics.

In 1924, Celedonio Flores wrote the song “Fine milonga” a tango song that says: “You declared yourself milonga fina when you left with that idiot, who lured you with cocaine and took you to Armenonville”.

That same year, González Castilloin the same way Griseta writes: “And one night of champagne and ‘coco’, under the funereal lullaby of a bandoneon, the poor thing, she fell asleep…”.

“Tiempos Viejos” (Old Times) from 1926, a tango song by Francisco Canaro and Manuel Romero said, “Do you remember, my brother, what those times were like? They were other men, more men than ours. They knew neither coco nor morphine…”

One of the greatest poets of the genre, Enrique Cadicamois the author of “Fanfarron» (1928) a tango song which says: « These are mistakes… out of pure fantasy you dope yourself with cocaine and out of pure boredom you drive a citroén ».

But… what about marijuana?

We sniff, we don’t blow

When discussing tango poetry, alcohol is the mind-altering substance that appears the most. It is always said that the tango entourage has always been linked to whiskey and cocaine.

“I think the old ‘tangueros’ used cocaine to be able to continue drinking whiskey,” said the musician, producer and composer. Federico Marquesto in El Planteo.

Marquestó together with Pablo Marchetti founded the “Falopa Set” who was part of 21st century tango revival (until its dissolution in 2016). They were the ones who introduced marijuana (“faso” in Lunfardo) to tango, through songs like “Latita”in which they say: “I’m going to pass, I don’t want to cry over my failure, I’m taking my little box of ‘faso’ with me because it’s my first aid kit”

“Tango as a culture is not about marijuana because marijuana is happy. Tango poetry is cursed and marijuana is not“says the musician who is now a lyricist and singer of”A bar in Tokyo”.

In his new project, Marquestó alludes to cannabis in “La Heladería”, a song that tells the story of a group of pothead friends from Villa Santa Rita-Villa del Parque (his neighborhood in Buenos Aires) who opened an ice cream parlor in December and closed it in January .

“Marijuana is in the middle of the tango because a lot of people use it but it doesn’t become poetic”, explains the musician.

Alfredo Tape Rubinone of the most prominent names in the tango scene of the new century, told El Planteo that “the generation that entered tango in the 90s is the one that naturally linked the two worlds” [cannabis and tango] “Until then, there were no ‘tangueros’ who smoked marijuana”.

The founder of the tango group, El Cuarteto Almagrowrote “Boedo Bluesa tango song that says “drugs don’t progress, laments the hippie”, noted that “these lyrics are about the fateful merca [cocaine]” and that in his lyrics he makes “no reference to the pot”.

“Fortunately marijuana is at a level of generalization in society that penetrates tango (…), but tango does not raise a flag as in the case of reggae or trap”, noted the bandoneonist. Diego Maniowiczwho is part of the group Astilleroand nox. 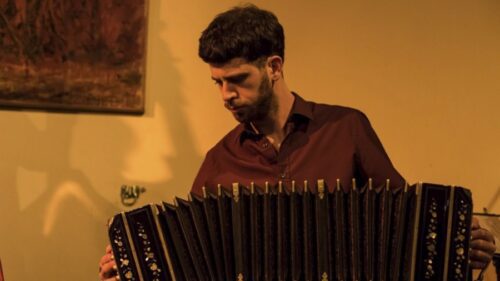 As for cocaine, the musician (who is a bandoneon teacher) pointed out that the relationship of the old guard of tango with cocaine “had nothing to do with what we are used to seeing now, rather, [cocaine] was a kind of “helper” to endure and keep working through the night.”

In this regard, Maniowicz asserts that if one reviews history “there is no singer, musician or tango dancer who died of a cocaine overdose. Currently, the relationship of tango and cocaine must be seen from another angle”.

Acho Estol is the guitarist, composer and creator of Chicanerythat he integrates with his partner Dolores Sola. In the album Revolution or picnic (2011) they include a tango of their own titled “Tres Hermanos” it says:

and some yellow flowers

The musician told El Planteo that “in ‘Tres Hermanos’ several joints are smoked but it’s more of a realistic prop than the subject matter”.

Are they talking about weeds?

“Fumando Espero» is a tango composed in 1922, on a music of the Catalan Juan Viladomat Masanas and the words of Felix Garzo.

In one of the verses, Garzo says:

Give me the smoke from your mouth.

Come on, this is how I go crazy.

Run I want to go crazy with pleasure,

which ends up igniting

the burning flame of love.

This tango was recorded by Ignatius Corsini, Carlos Gardel, Libertad Lamarque, Argentinian ledesmaand Carlos Dante, among many other tango icons. There are those who, upon reviewing his lyrics, hinted that he might be talking about marijuana or hashish.

It must be taken into account that in the 1920s, in large cities such as Paris and Madrid, neither marijuana nor cocaine was prohibited and its consumption in general, by artists, bohemians, intellectuals (like Sigmund Freud), and people of the lower classes superiors, was not socially condemned.

Tango critics argue that the “intoxicating smoke” part (which is clearly a poetic allusion) does not refer to tobacco but to a hallucinogenic substance.

In another suspicious paragraph, he says:

I don’t consume my life

I tend to fall asleep.

And, indeed… If we think of the different uses of the cannabis plant, there are people who consume it to fall asleep and relax.

Maybe the story is too complicated and it’s all about Garzo’s poetry and inspiration. However, doubts about this tango will persist forever.

Marijuana and new generations of tango 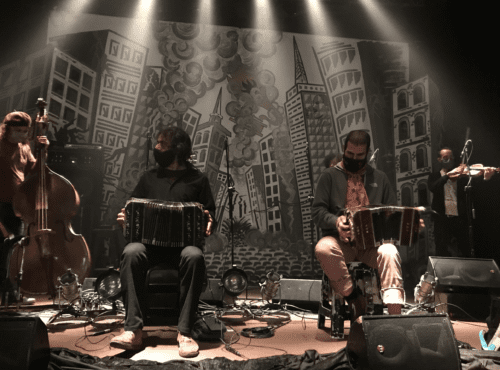 Adrián Ruggiero and Manu Barrios are bandoneon players from Orquesta Tipica Fernandez Fierro. Before going on stage on a Wednesday evening at the Club Atletico Fernandez Fierro (Sanchez de Bustamante 772Almagro, BA), they took a few minutes to chat with El Planteo about weed and tango.

Marijuana accompanies Ruggiero as he studies and composes. “I come from the brick weed days. The first time I saw marijuana flowers was in 2005.”

The bandoneonist, son of an illustrious artist like Osvaldo Ruggiero (which was part of Osvaldo Pugliese Orchestra and one of the founders of Sexteto Tango), confess that for him, “the pot is energy” and one of his beloved rituals is to smoke the “morning joint” while listening to “Pugliese’s [tangos] blasting on the speakers.

Adrián, who is also a bandoneon instructor at BA, grows his own cannabis from seeds given to him by my friends, “in paint buckets”, to which he has “a lot of love”.

Meanwhile, Manu Barrios defines himself as “a social smoker”. He said “he grew in 2017 and 2018” but now he has no time to grow marijuana, added that his mother “uses cannabis oil for medical purposes” and clarified: “I never smoke before playing, always after.”

Marijuana is present in the life of Ruggiero, Barrios, Marquestó and other central actors of the current tango scene in Buenos Aires, however, pot has not yet entered the poetics of tango. 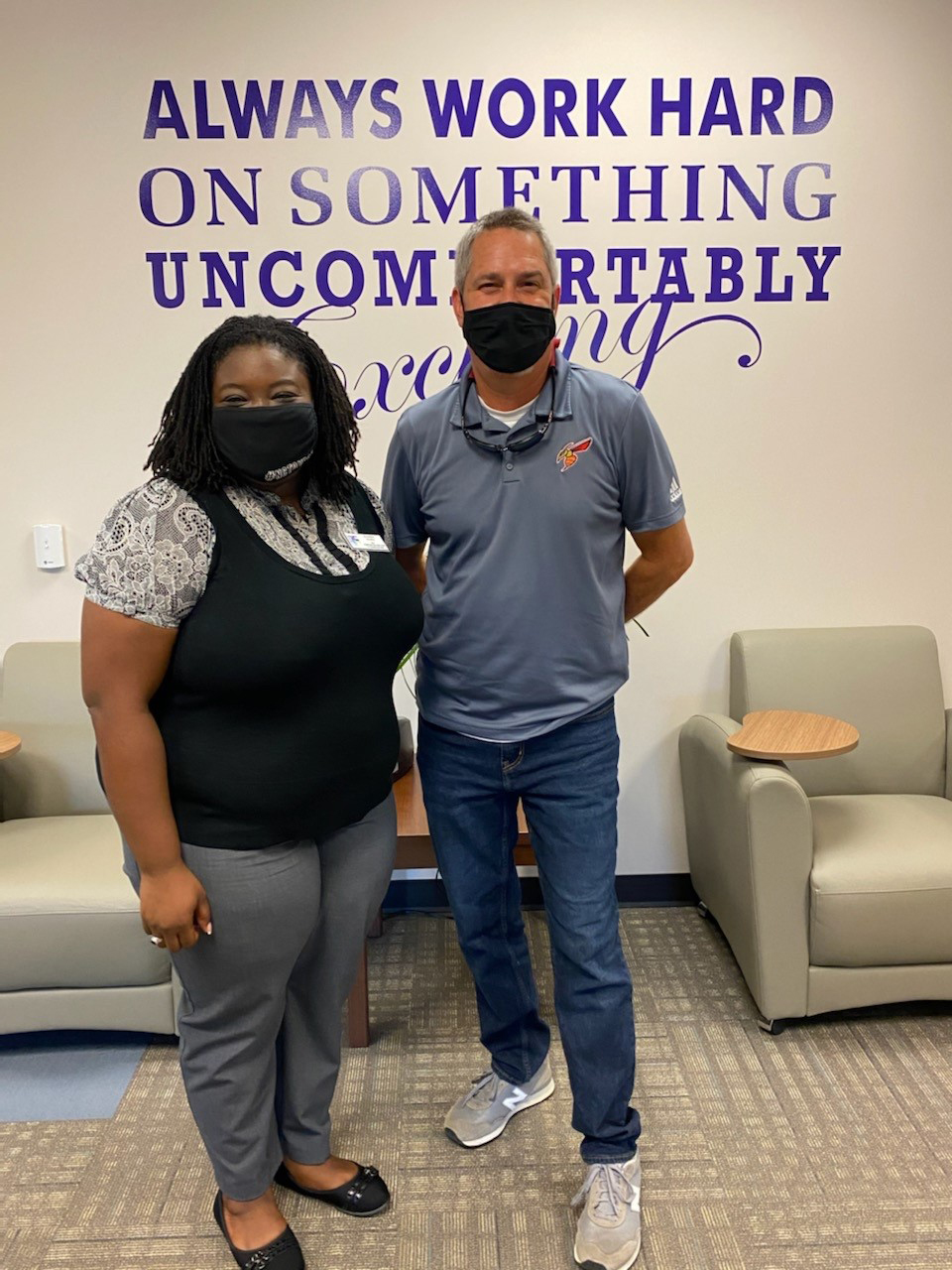 James Sallis remains a master of the noir genre 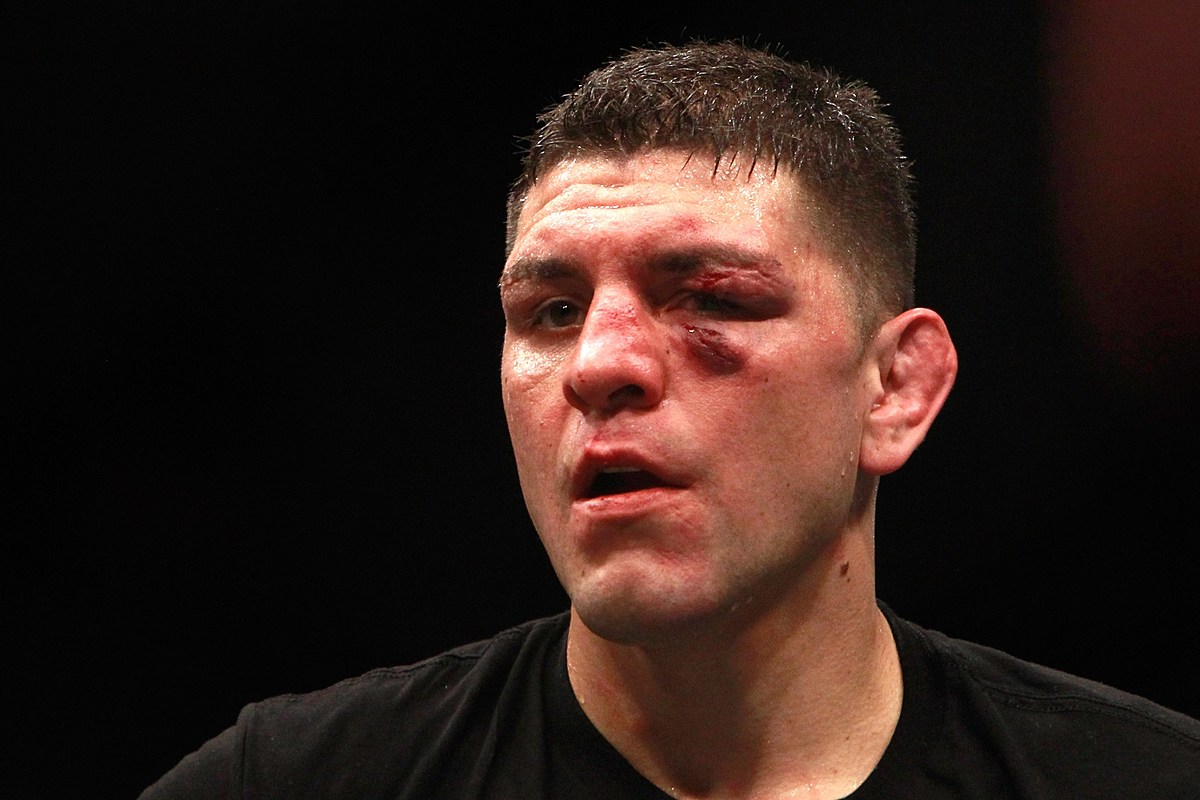 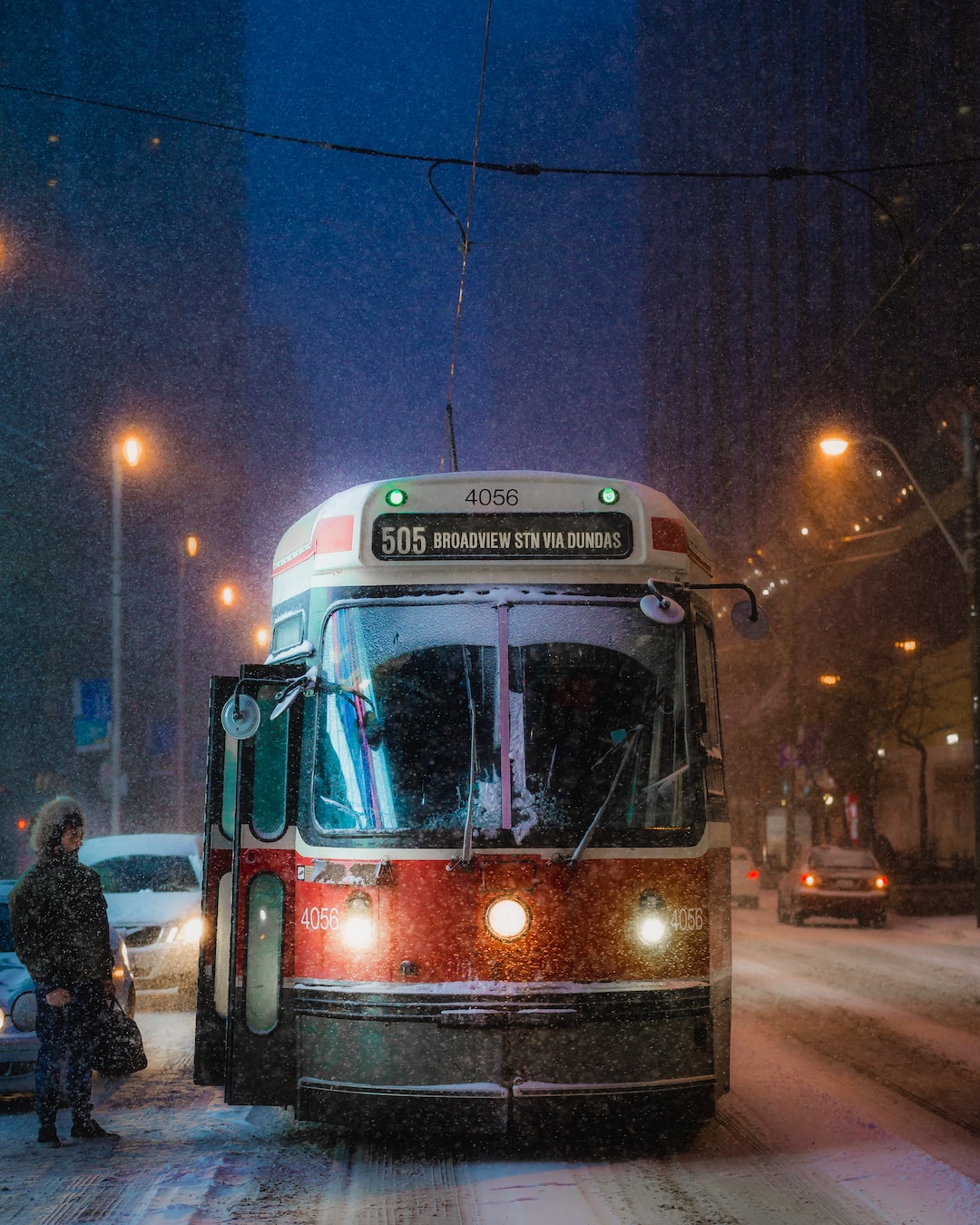